Delivers consistent, profitable growth in highly complex systems and turnaround situations – by developing groundbreaking services for emerging markets, establishing unprecedented strategic affiliations, and sustaining a focus on cost management.  Known for creating high-performance, outcome-based cultures that improve and align the patient experience and employee engagement.  Extensive experience partnering with external constituencies, including regulators and labor unions, and working with and serving on Boards.  Knowledge of all healthcare sectors including providers, payers, and medtech.

CEO with a record of delivering consistent, profitable growth in highly complex systems and lean environments; significant board experience. 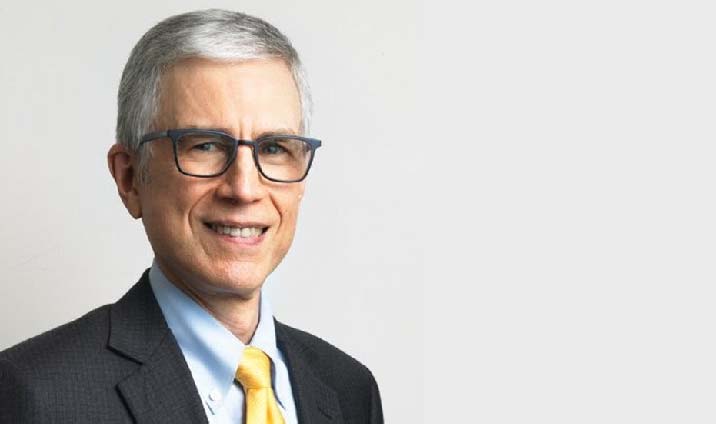 Served on 20 boards of directors; officer of 6, founding member of 7.

We also discussed both growth opportunities and new services and invested in additional staff and equipment to support the growth.
Do NOT follow this link or you will be banned from the site!